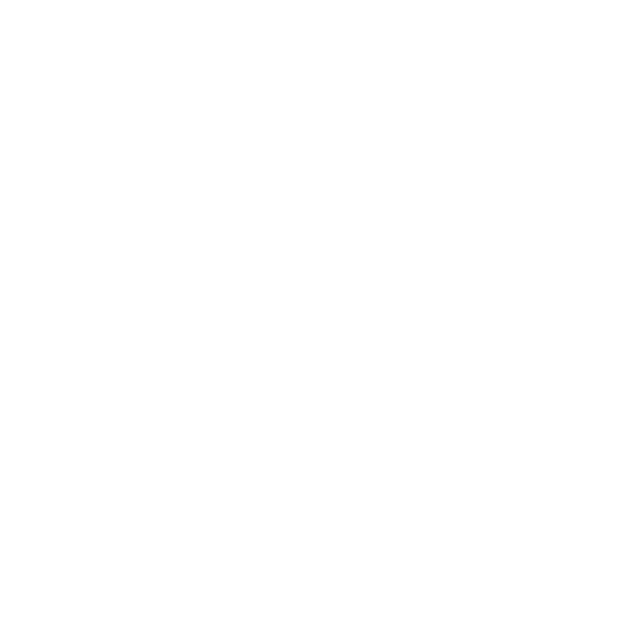 While PCA-LA celebrated its 60th year in 2020, it had become apparent to the club’s new president that their digital presence was dated, wasn’t useful to existing members, and didn’t exactly leave prospective members with a good first impression. That had to change, because the club couldn’t survive on six decades of historical inertia alone.

PCA-LA presented us with a job that was straightforward enough: overhaul their entire site. But the actual task that lay before us was a bit more involved; the site needed color, lighter language, and it needed to look like it came from the Los Angeles that existed in the Porsche universe.

We began with a rethink of the site structure. What should the homepage look like? How should site navigation work? What about information architecture? And probably a few other things, too. The point is, we had to design and build an extensive framework before we could even consider putting words and pictures around it.

Nevertheless, after initial development and client feedback, we were able to flesh out the site and turn it into its public-facing self. First thing first: we flooded it with sunshine; the previous color scheme was a little too Detroit in January for an L.A. client. Second, we punctuated the sunshine with color-soaked photographs of member Porsches in various oh-so-Los Angeles settings. Not only did that make the idea of membership more tangible for prospective members, it added vibrancy to what was intended to be a warm design.

Finally, language. Cheerful, positive, and imbued with an easygoing Southern California vibe, it welcomes existing and prospective members alike to the unique experience of membership in Porsche Club of America’s most dynamic chapter. 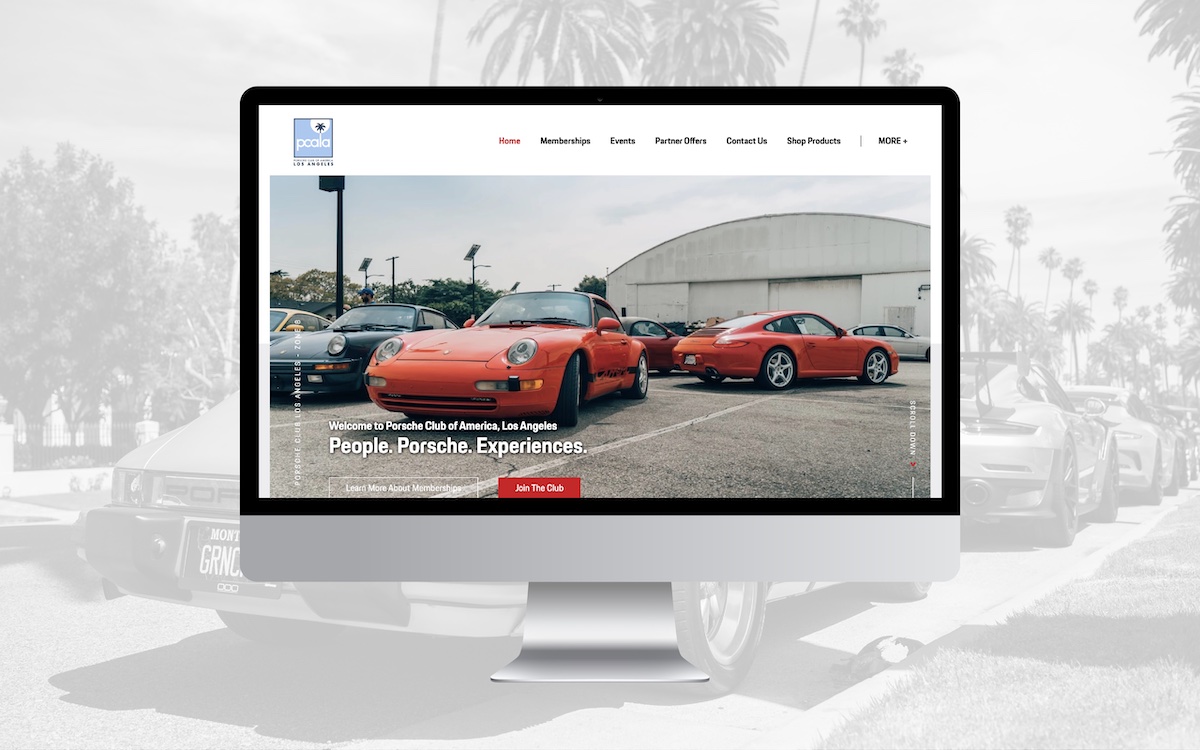 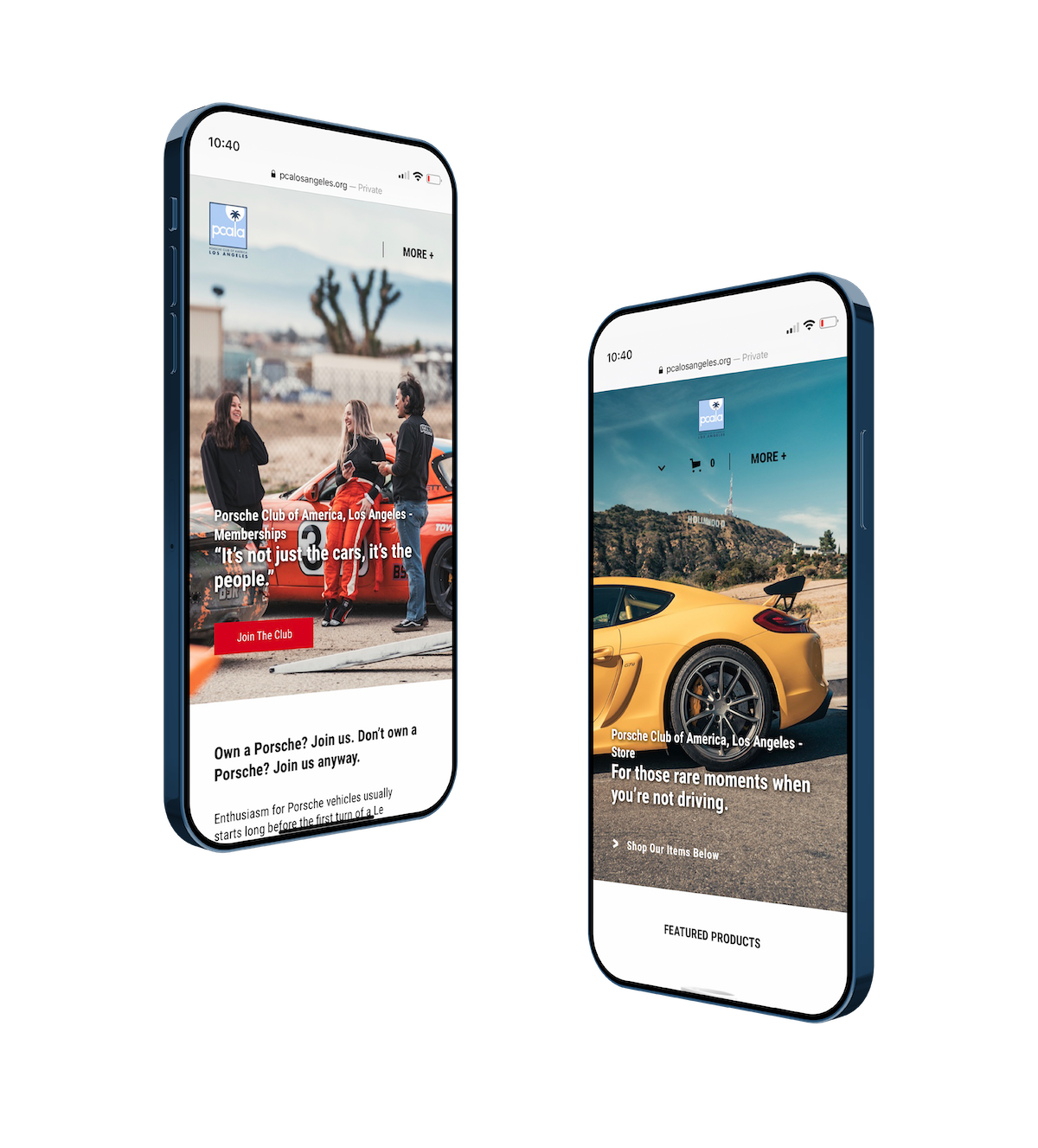