"Hard style for skinny Porsches." When the rest of the industry bred garage queens, Josh of Joshy Robots was one of the few throwing up a middle finger to how a "classic" Porsche should be used (Spoiler Alert: It SHOULD be used).

Josh is the perfect make-up of all things Barnato. He'll race you to the race, win the race - unless his car breaks down - and then leave with your girl, or worse yet, your car.

He is that guy behind the cool re-used skate deck shift knobs. He's the guy behind the donut grill badge. He's the guy that thinks, or better yet, knows, the back seat of a 70s G-body is completely safe for a baby seat (one that actually holds a baby). And yes, he's the guy who uses a Persian Rug for his maintenance mat (and this is your reminder that you should too).

I had the opportunity to briefly meet Josh for the first time at Luft 8 in Los Angeles after following the digital shenanigans and stories of what I'd consider a life well-lived. While he was speaking with friends, I so pleasantly interrupted, as one does at every car show. He latched on and made a joke of it. From that moment I knew he was good people.

We got to talking about how his car was towed to the event. And how that snowballed into how he had to get it towed on a recent trip; a little event you may have heard of called the Overcrest Rally.

And in the small world we inhabit living vicariously through the people we follow on social media, I learned the road he broke down on was one I most very likely drove on many times as a kid. It was a dirt road in the outskirts of a local Idaho town. But before we could go into the real-life details of driving cross-country through and through small country dirt roads in an air-cooled Porsche, I myself was so kindly interrupted by yet another car-show fan and our conversation faded into legend status where I would go on and tell the simple and few truths I knew about Josh and his brand Joshy Robots beyond what I see on social media, further perpetuating the legend status of a man who is living the life I believe we are all striving for.

Although it may look like it, Joshy Robots isn't just all fun and games and jokes. "...everything we come up with has an element of play. But we won't ever put anything out that doesn't also have a serious side." They know how to stand out but they also know how to stand out the correct way while creating fun and well made shit for your shitbox. 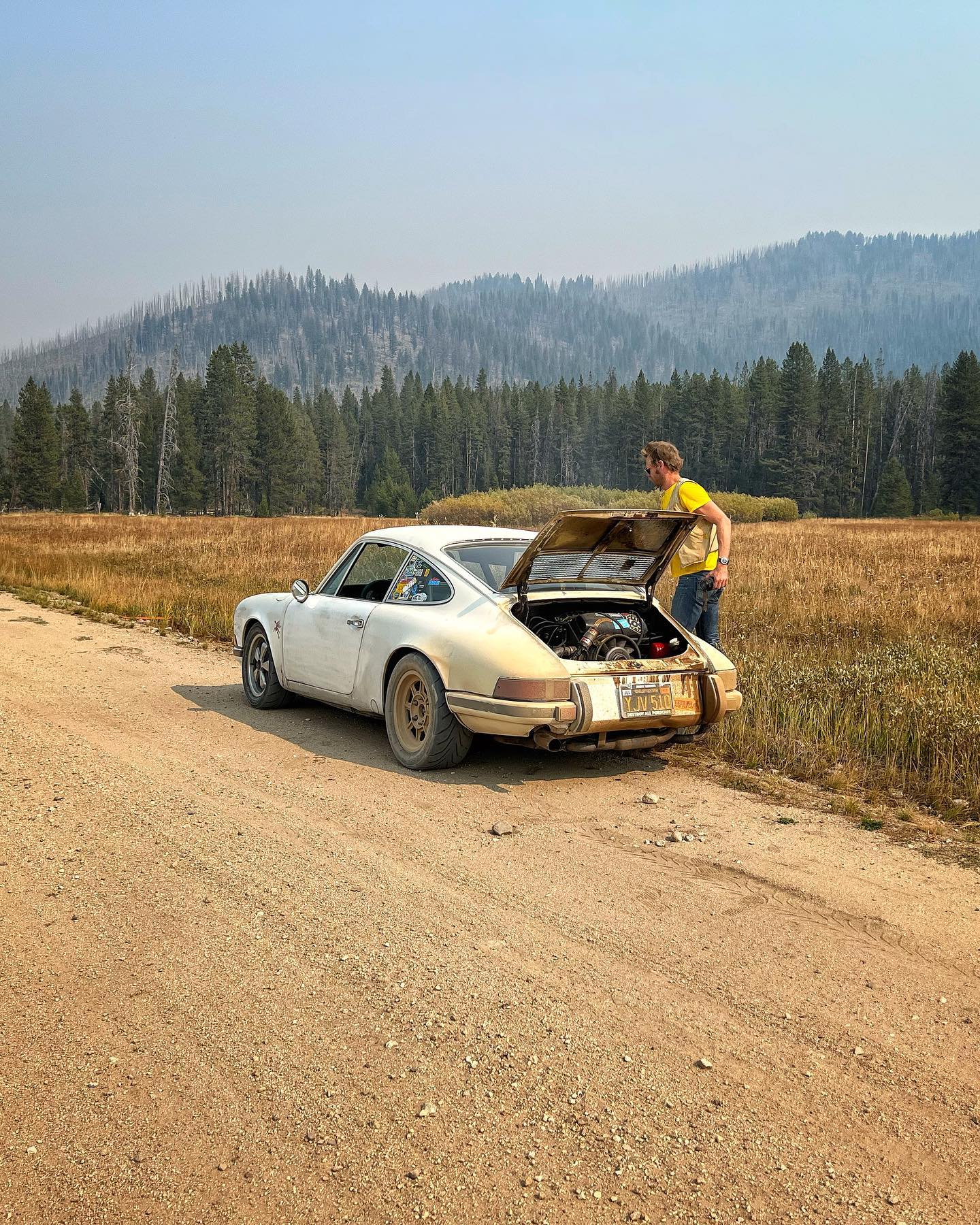 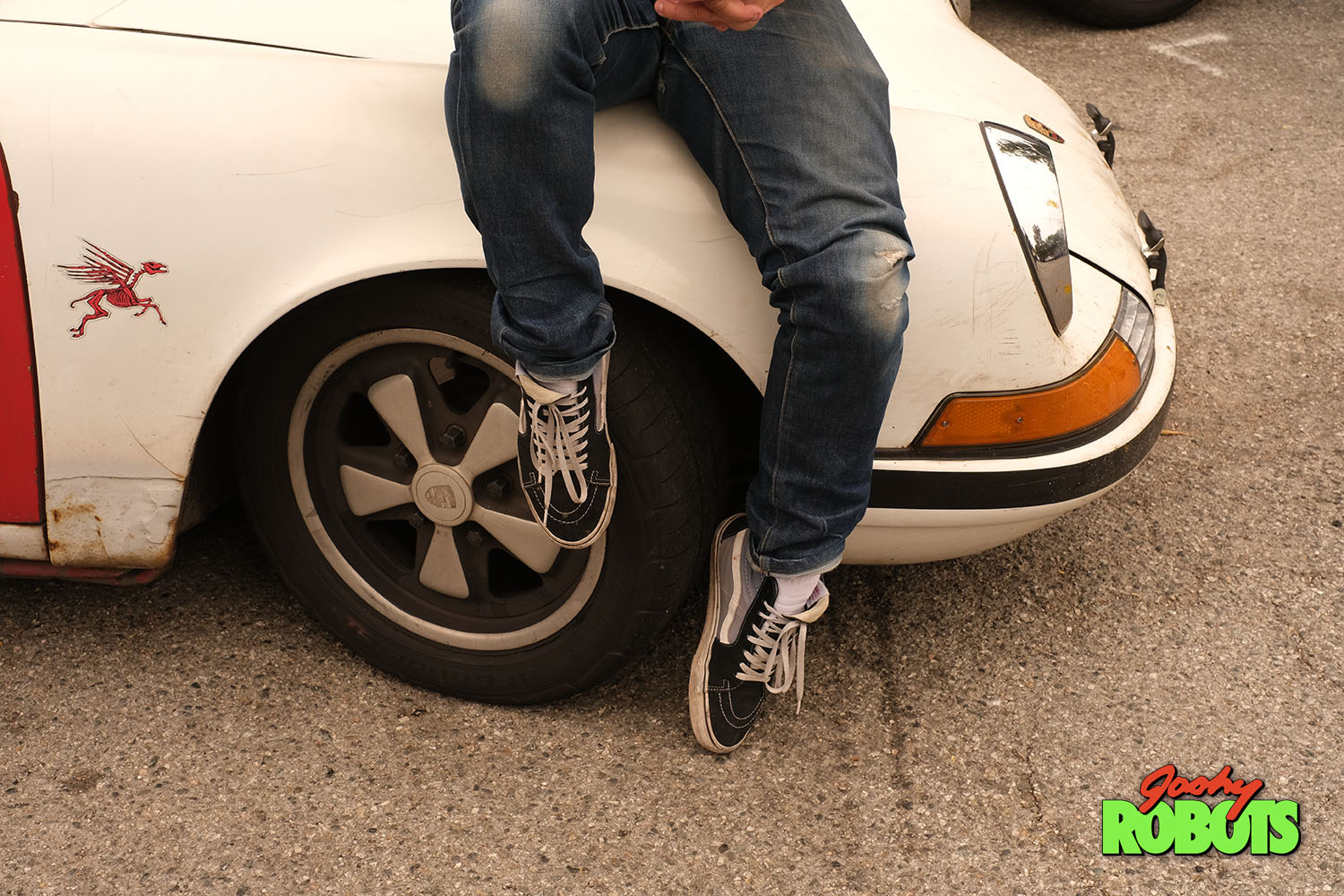 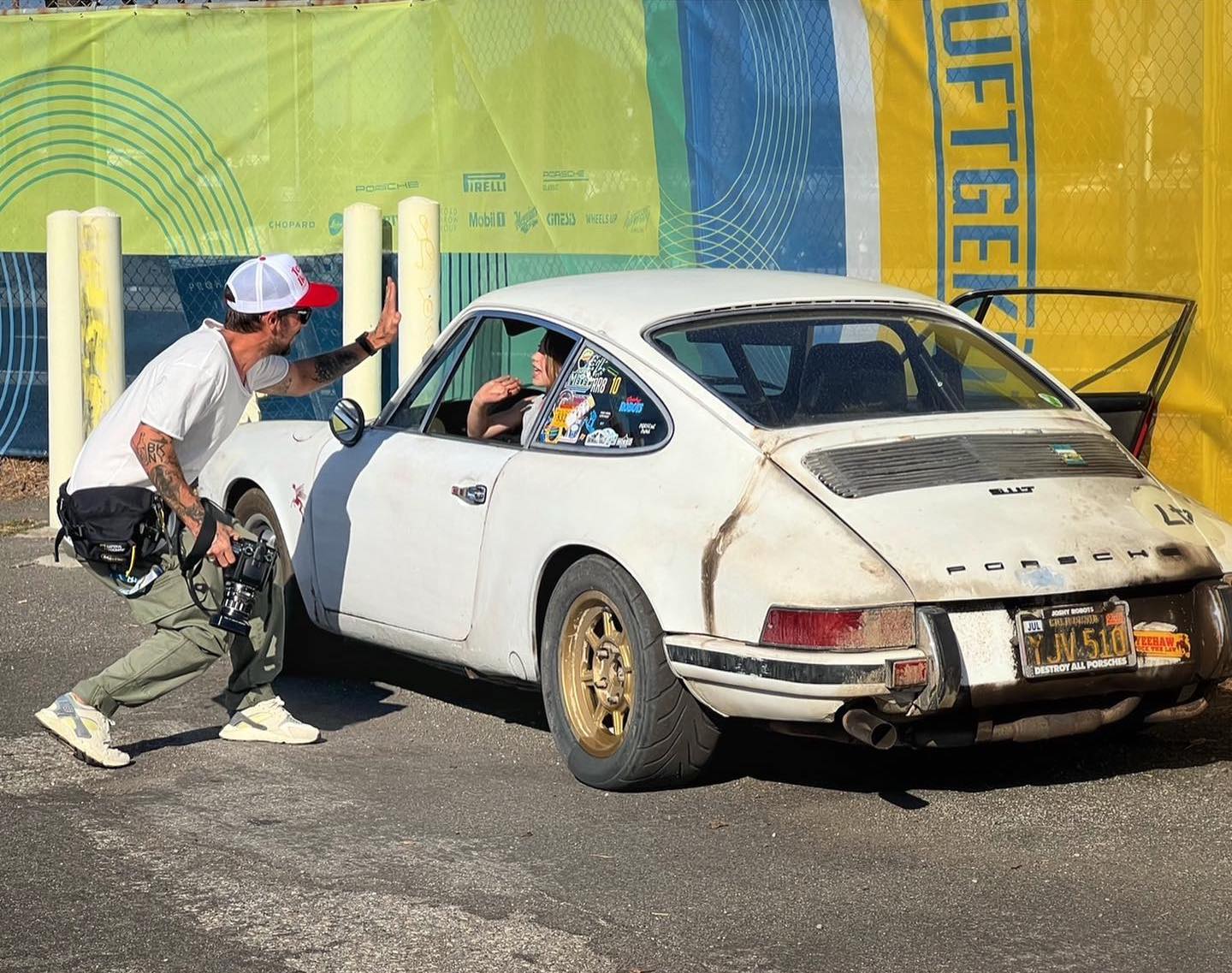 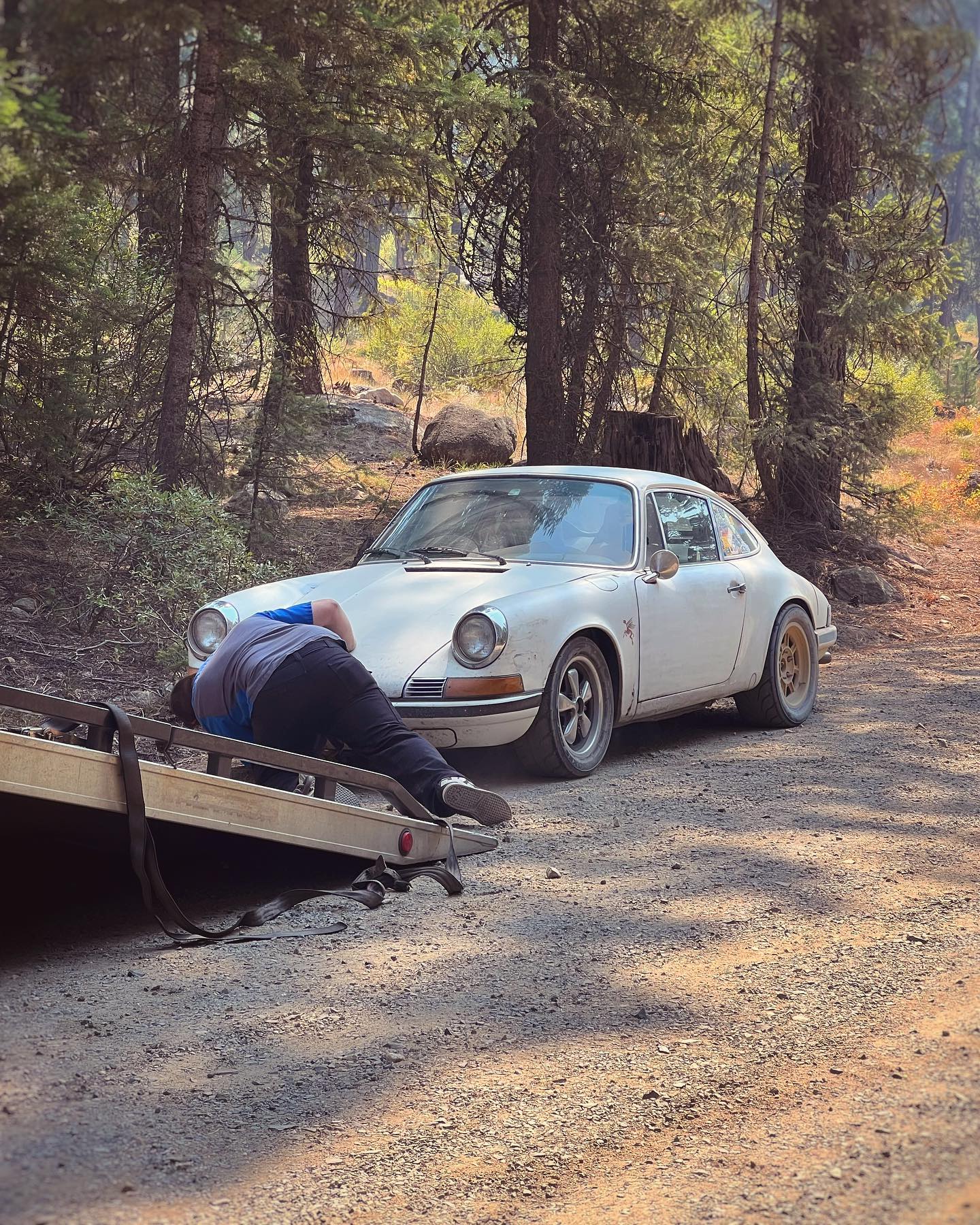 If you're looking to getting in and standing out in the air-cooled Porsche community, live by the words that Josh lives by himself, "We’ll be out shooting blurry pics and breaking shit. Celebrating rock chips and setting tires on fire."

All imagery credit by listed brand unless otherwise noted.