Braving 730 miles of wind, currents, and danger in pursuit of glory

Unless you’re deep into the culture, most Americans can only name one big time sailing regatta: the America’s Cup. Some of us can rattle off names like Newport to Bermuda or Figawi, but for the most part sailing hasn’t figured in most of our lives since those tall ships lifted the nation’s spirits after Watergate.

That said, as esoteric as competitive sailing might be for most Americans, it’s a huge part of life for our antipodean friends. Case in point: with a population 13 times smaller than the US, Australian Sailing claims—as a proportion of national population—three times the membership of US Sailing. 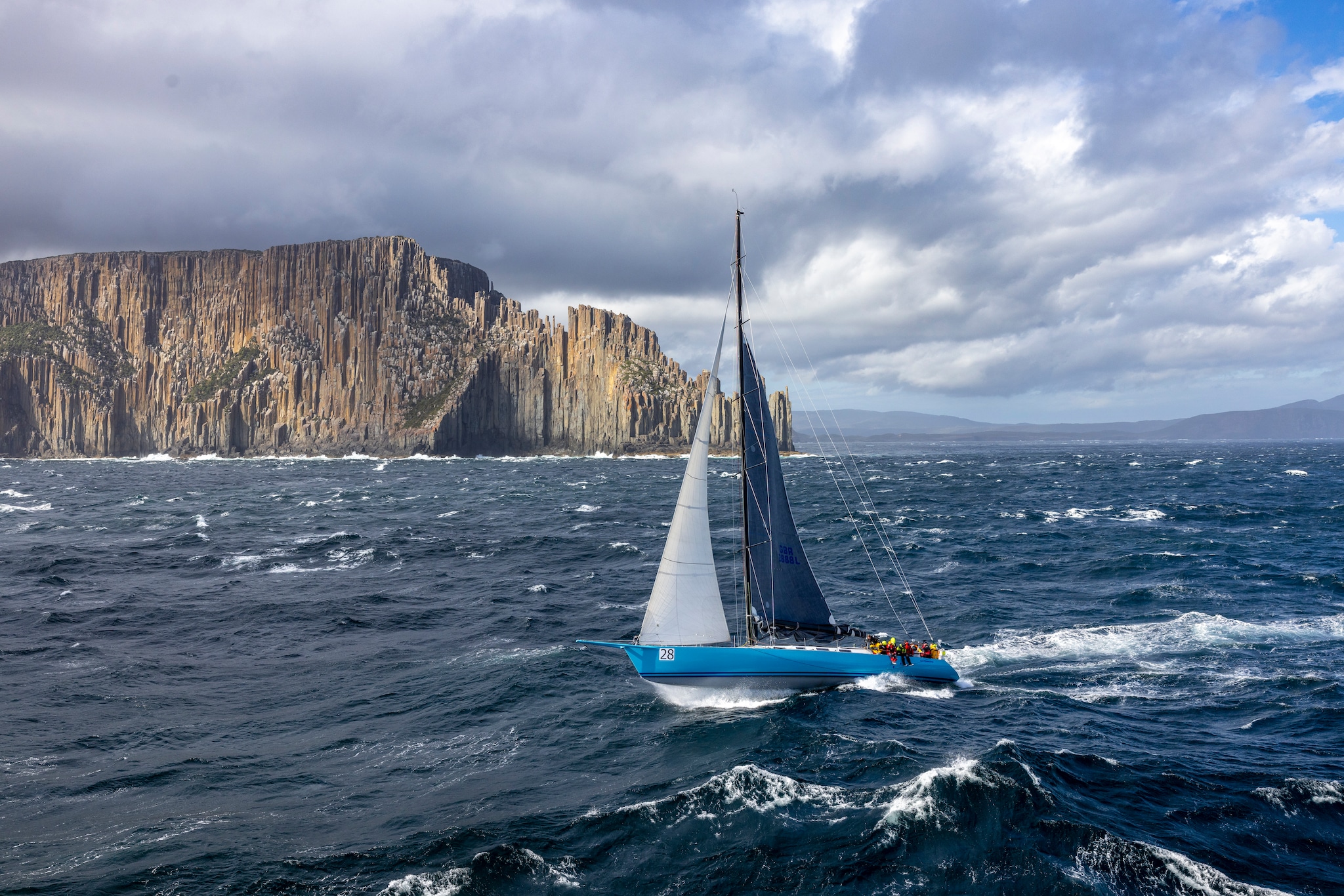 Australian Sailing has—proportionally—three times the membership of US Sailing. 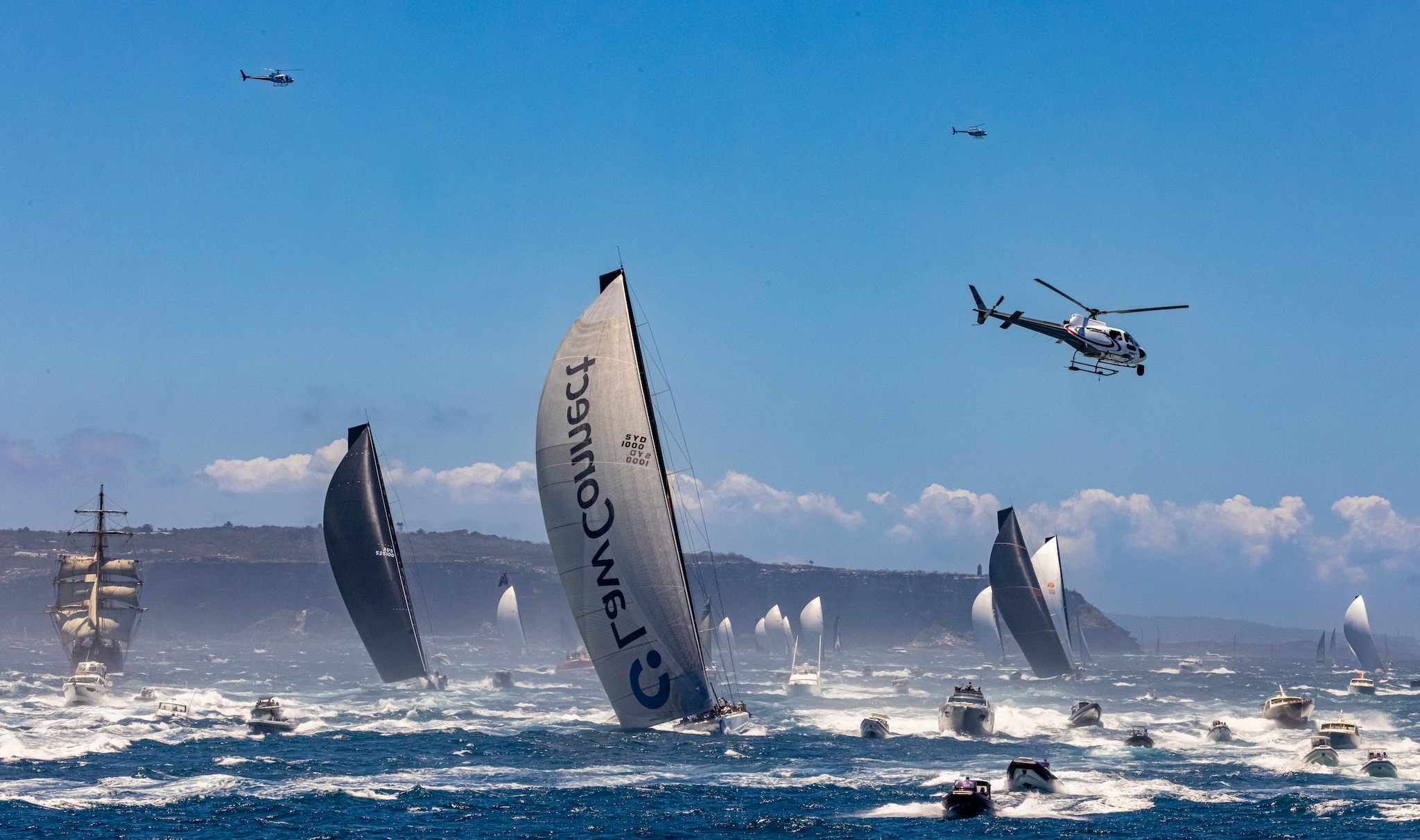 With that kind of interest, it’s no shock that one of the world’s most competitive regattas is the Rolex Sydney Hobart Yacht Race.

As the name indicates, this is a race from Australia’s largest city to one that shouldn’t be overlooked. (Yes, you can see the inspiration for the Sydney Harbour Bridge in New York, but where else can you experience the Dark Mofo festival?) Held annually on Boxing Day, Sydney-Hobart is a mad dash across a treacherous 630 nautical miles of churning water.

It also has a reputation for mass attrition, snapping keels, and taking lives. 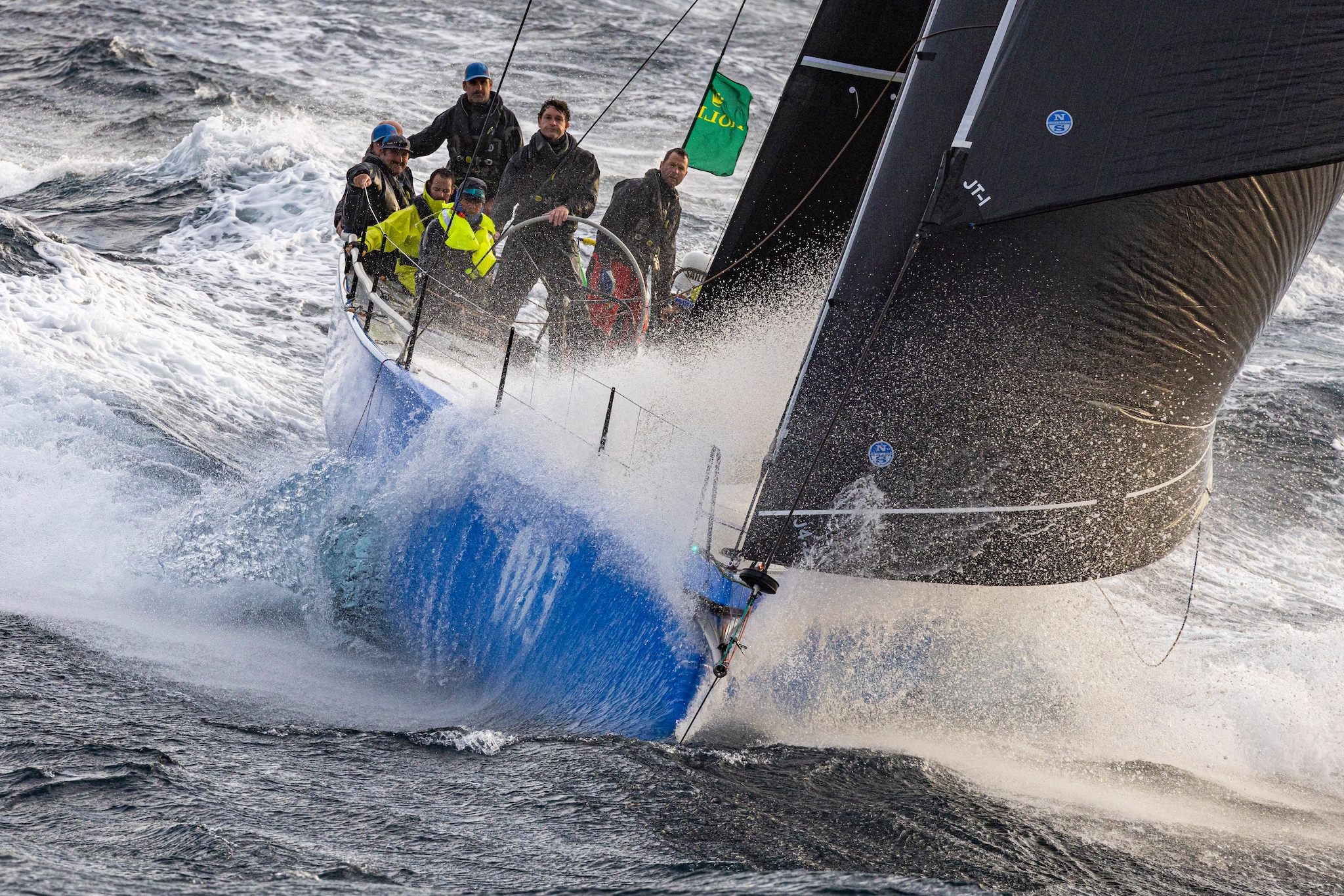 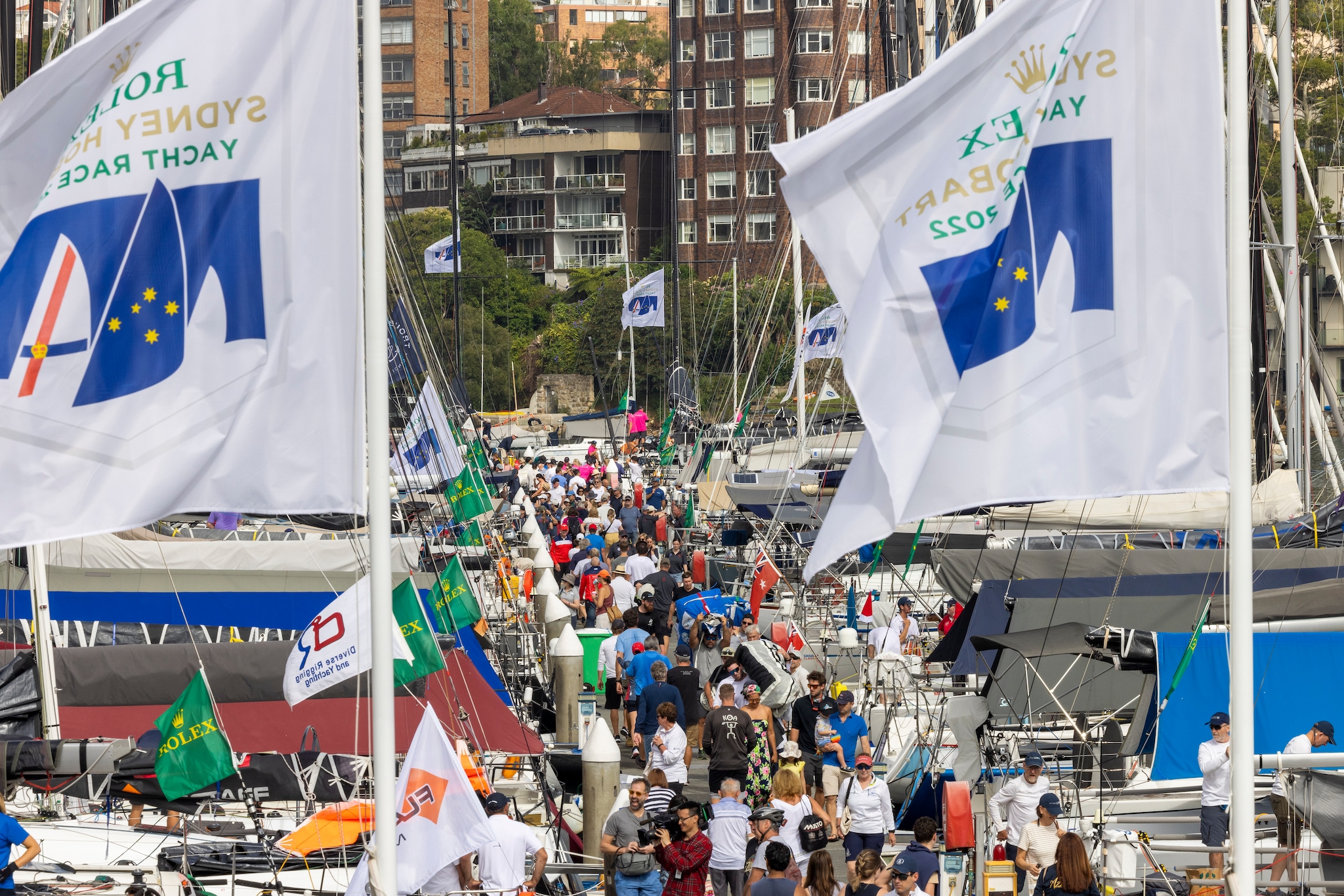 On that happy note, we’ll leave you with the New York Times write up of the 2022 race, and how data has influenced—and changed—a treacherous seaborne adventure. But even when the people who embark on these adventures have data indicating when danger awaits, you still have to recognize they’re entering into a maelstrom that might elevate them to glory—or sink them to the bottom of the sea. 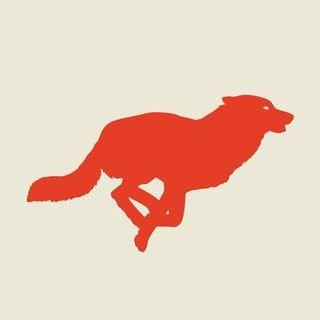