A New Yorker goes to L.A. for Luftgekühlt

Written by:
Phillip McCarthy
Published on:

The United States is a nation of regions. Real, distinct cultures, coming together as one. It’s the literal embodiment of e pluribus unum and having driven cross-country four times, I’ve seen a lot of it from the ground. (Best roast duck in the entire country: Steventon’s in Le Claire, Iowa.) The same applies to American car culture, some of which—believe it or not—actually exists in New York City. But this time I was headed west to California and Luftgekühlt 8. 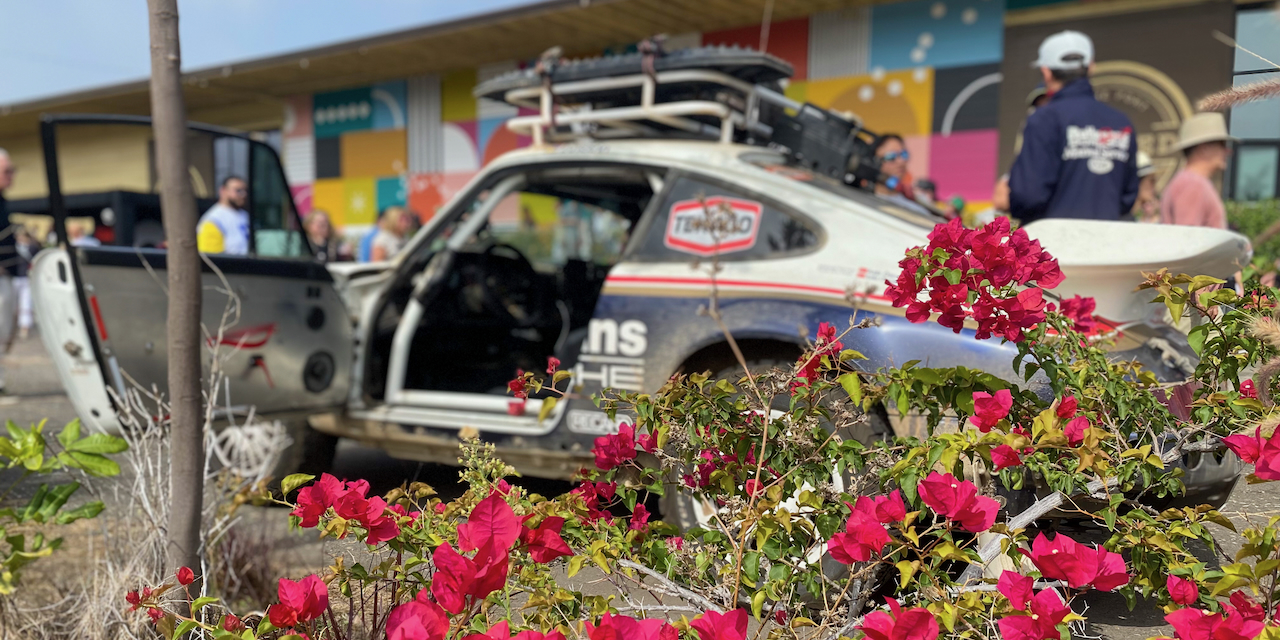 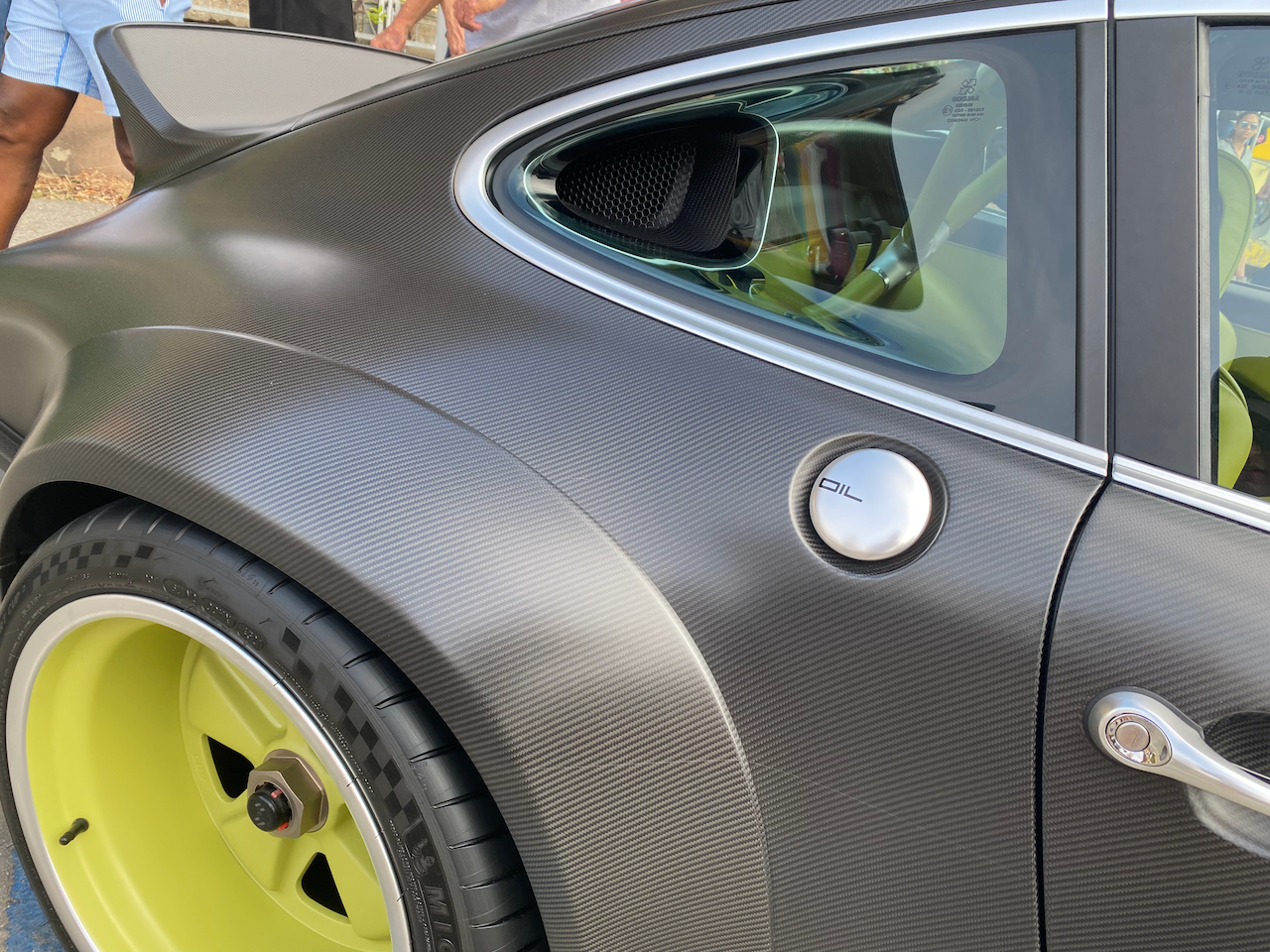 To return to the topic of New York for a moment, car culture here largely emphasizes factory-spec or at least what some call “factory-plus.” You see it at events like Caffeine & Carburetors in New Canaan CT, and at local carrossiers like Brooklyn Coachworks. And that’s fine! It’s just how we do things here. And insofar as Porsches are concerned, they’re always pristine and always as Zuffenhausen intended.

Which is exactly why I donned my Hartford Whalers sweatshirt and headed to Los Angeles for Luft.

Luftgekühlt by and large takes place around Los Angeles, the precise location changing from one event to the next. This year’s location struck a chord because it was just south of Los Angeles proper in San Pedro. “San Pee-dro” isn’t just a hard-working port town, it’s also home to the seminal punk band, Minutemen. (Think of them as a Southern California answer to The Modern Lovers.) It was a chance to see how L.A. does Porsche while trodding hallowed musical grounds.

The distinction was readily apparent shortly after I arrived. In the parking lot alone, the difference between the Southern California and the Northeast approach to Porsche already came into relief: whereas New York is about the factory, L.A. is about the driver.

From cultivated patches of rust (which must have taken some effort considering the climate) to rolling billboards of self-expression, I was bowled over by how far owners went to make their Porsche their own. Everything I saw—from Singer to Gunther Works, from unique combinations of factory options to House of Kolor triple coats, from geometric perfection to 12-oz cans of Coors—was a personal statement. And in that company, even the stock stuff was a personal statement; where else could a bog standard silver-over-gray 964 stand out like that? 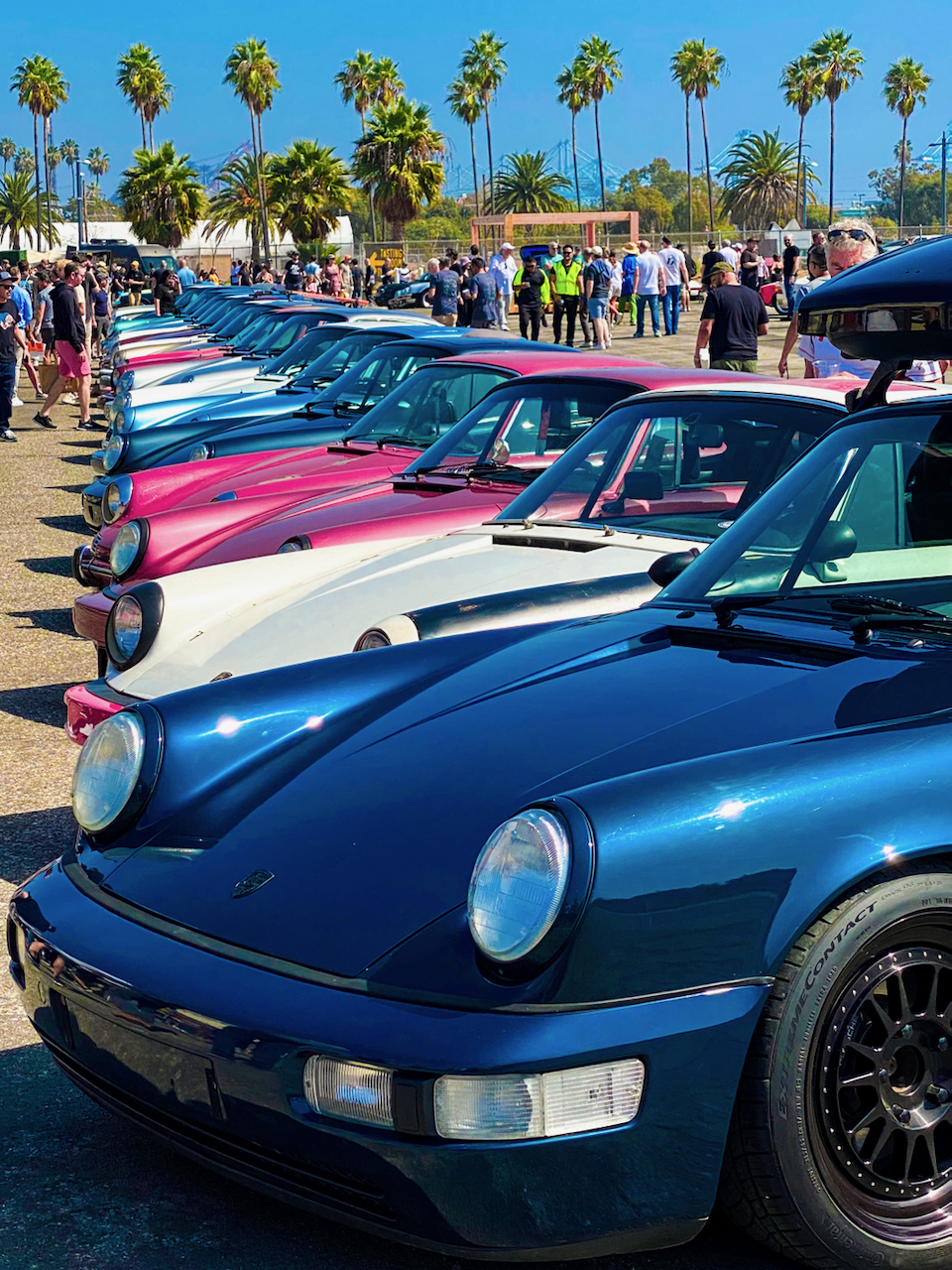 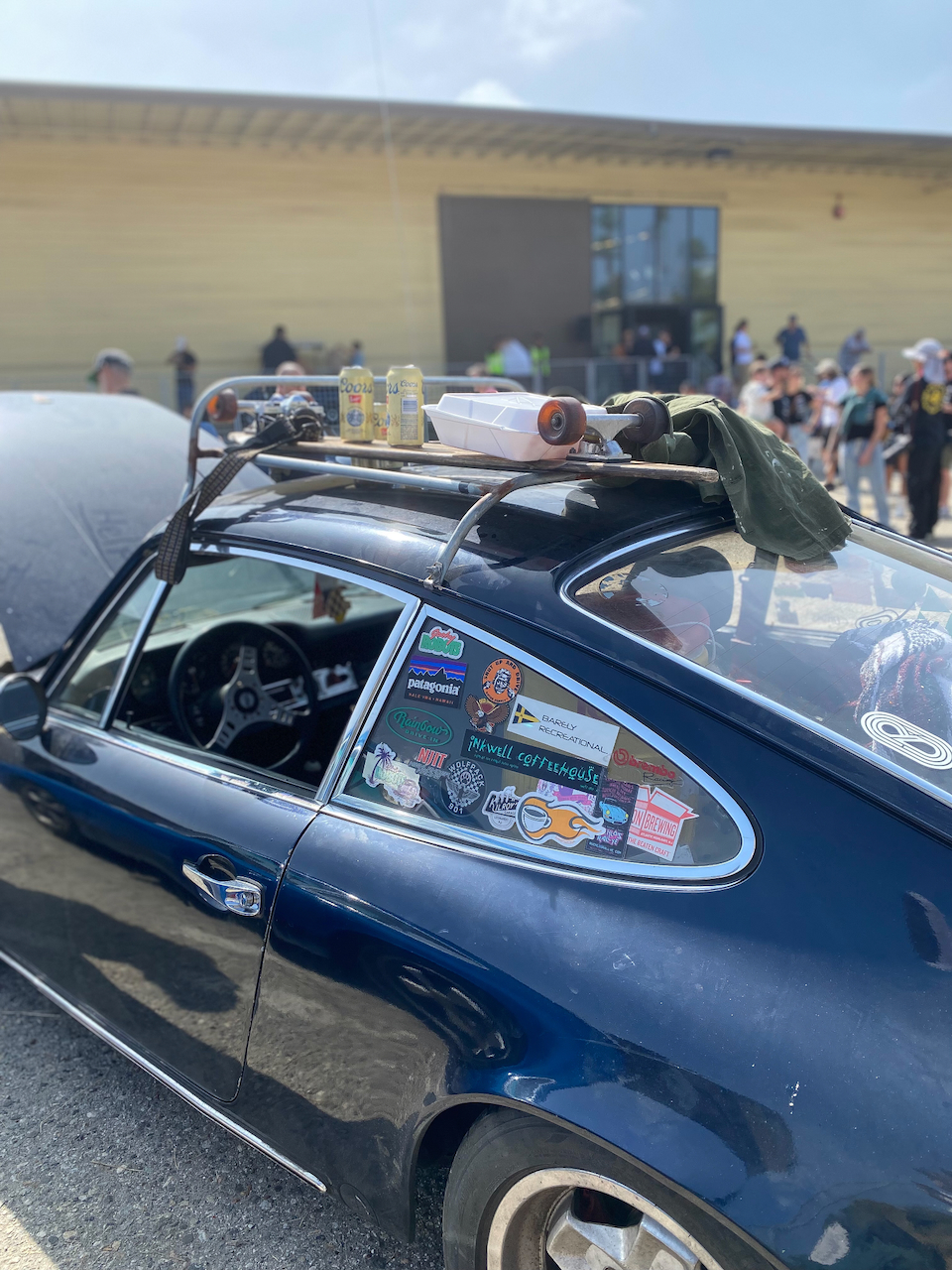 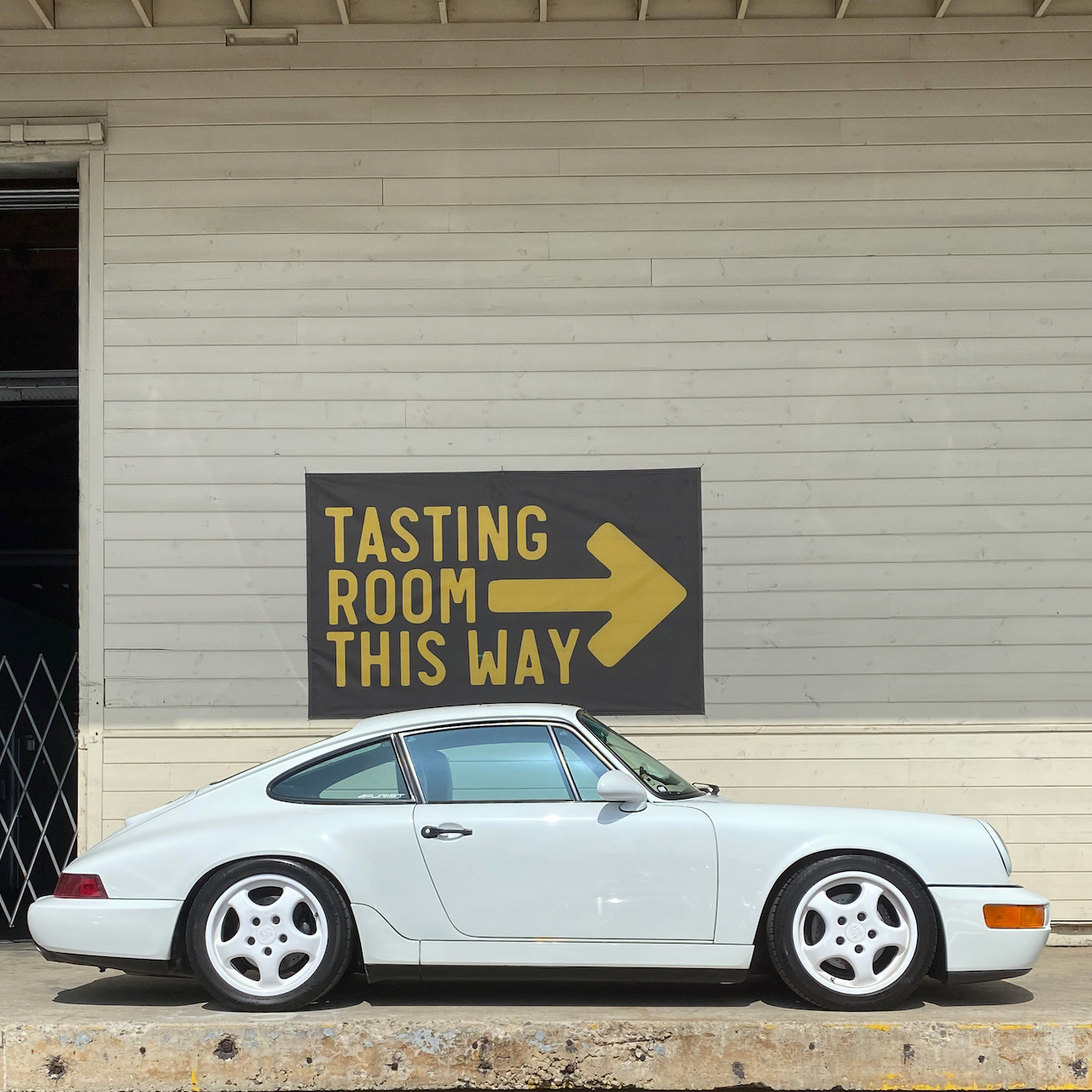 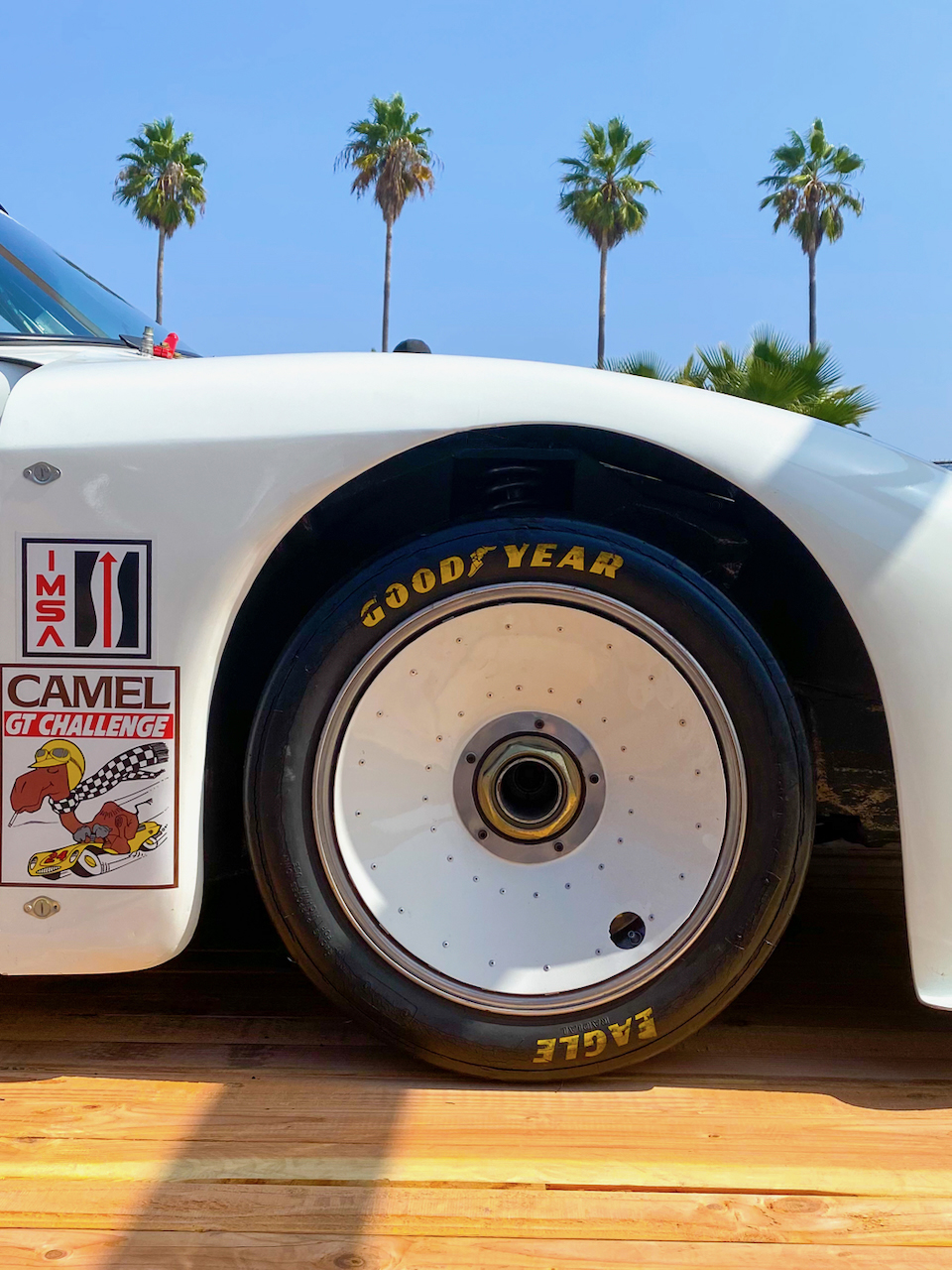 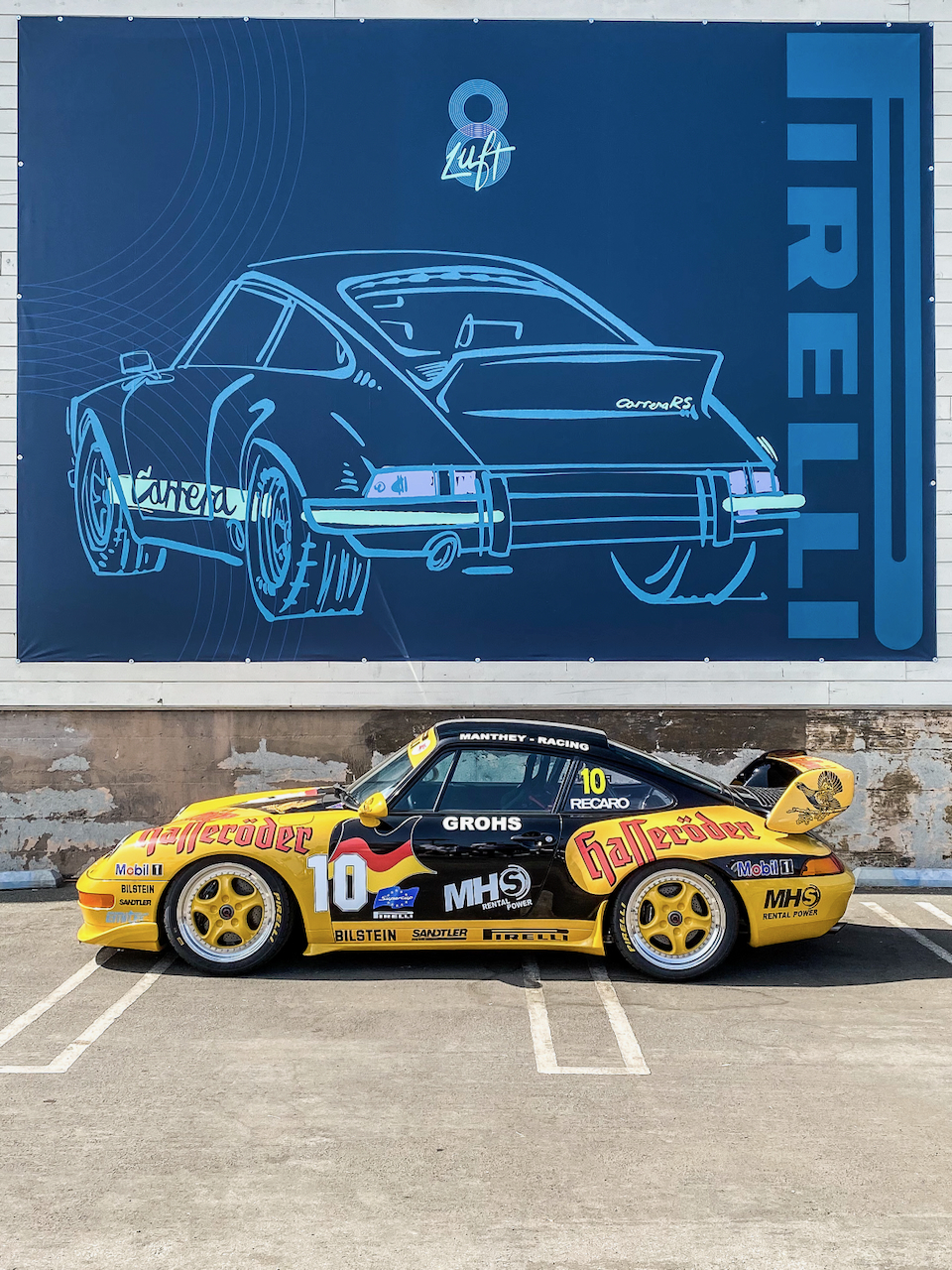 The question that kind of hangs over the whole thing is whether I’d want to see that aesthetic on the East Coast. For my part, I say make your car your own, whatever you have. But I also say that as someone who has customized his car only to the point of adding a Viva Bastardo belligerent elephant (belligephant?) grille badge, plus the usual airport code beach town bumper sticker.

That’s not a bad thing, though. Again, e pluribus unum; American car culture is a collection of distinct, regional expressions. What we have here in the Northeast is our own thing. What they have in Southern California is their own thing. Swangas are a Houston thing, and at least a couple of Panameras have to be sporting them. And thanks to Bubb Rubb and Lil’ Sis, whistle tips are a Bay Area thing.

It was an absolute treat to be at Luft, because I got to see stuff that would never have shown up in this neck of the woods. (The exception being that silver 964, although in New Canaan it would’ve been parked between a pair of similarly bone stock 911s.) And it’s for that reason that I hope car cultures throughout this country remain distinct. We are the products of our families, of our backgrounds, of the places we live. It makes American car culture—and American culture overall—more interesting, more compelling, and more unifying for all of us.